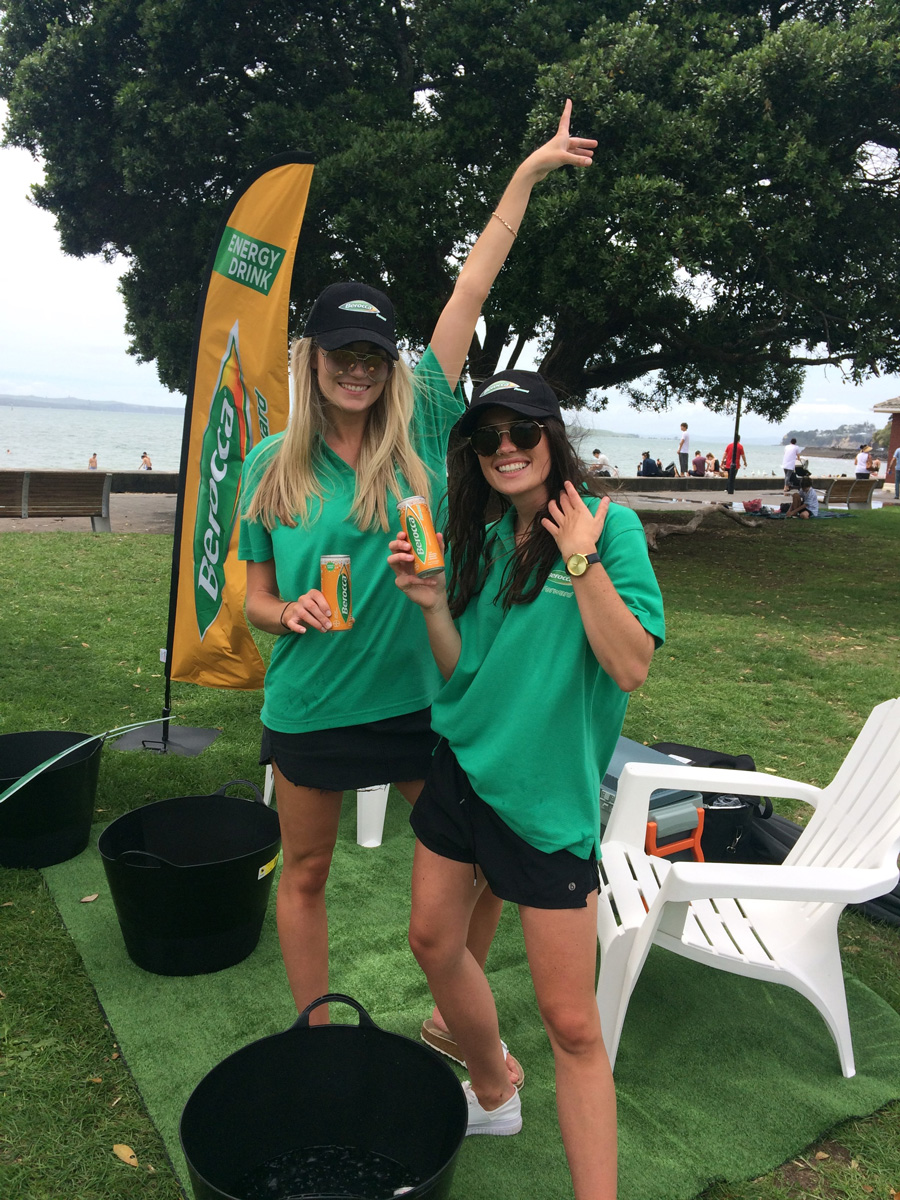 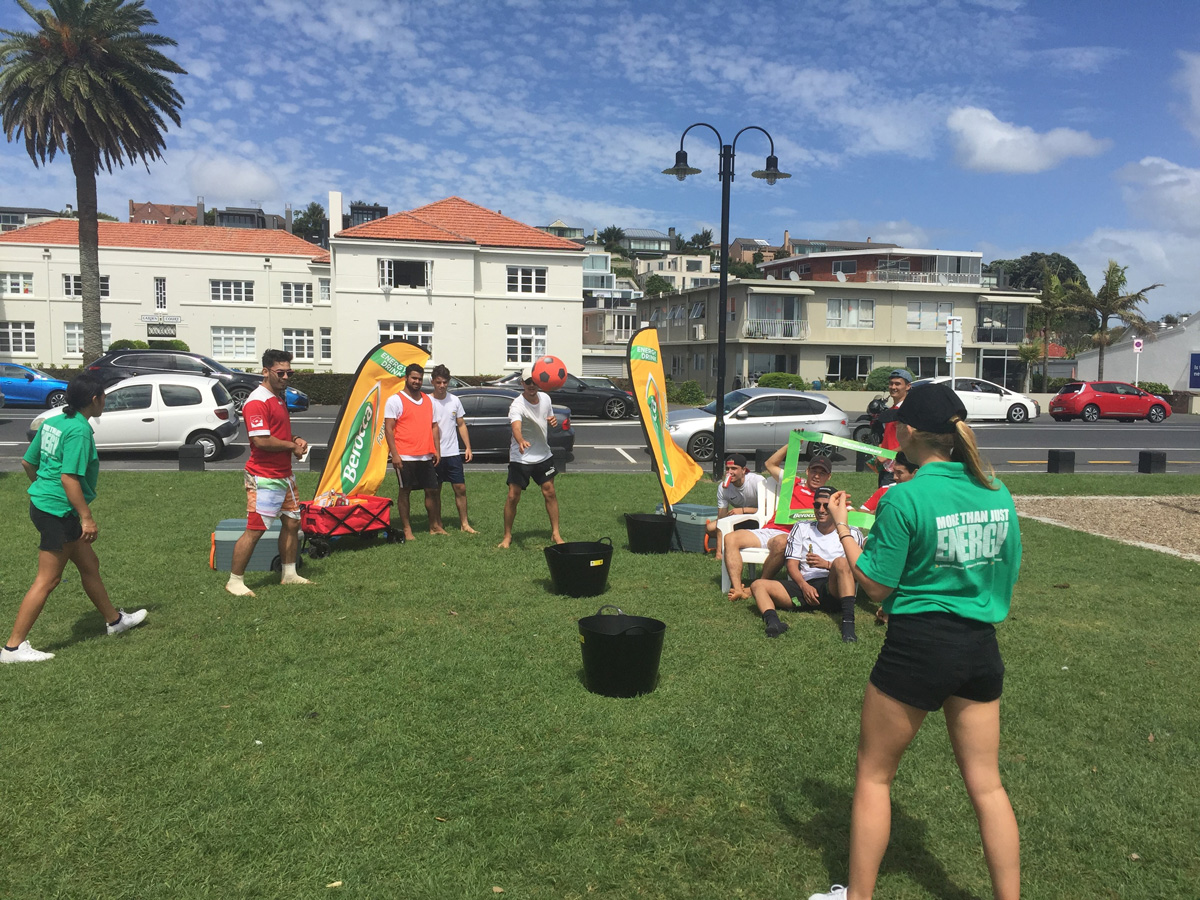 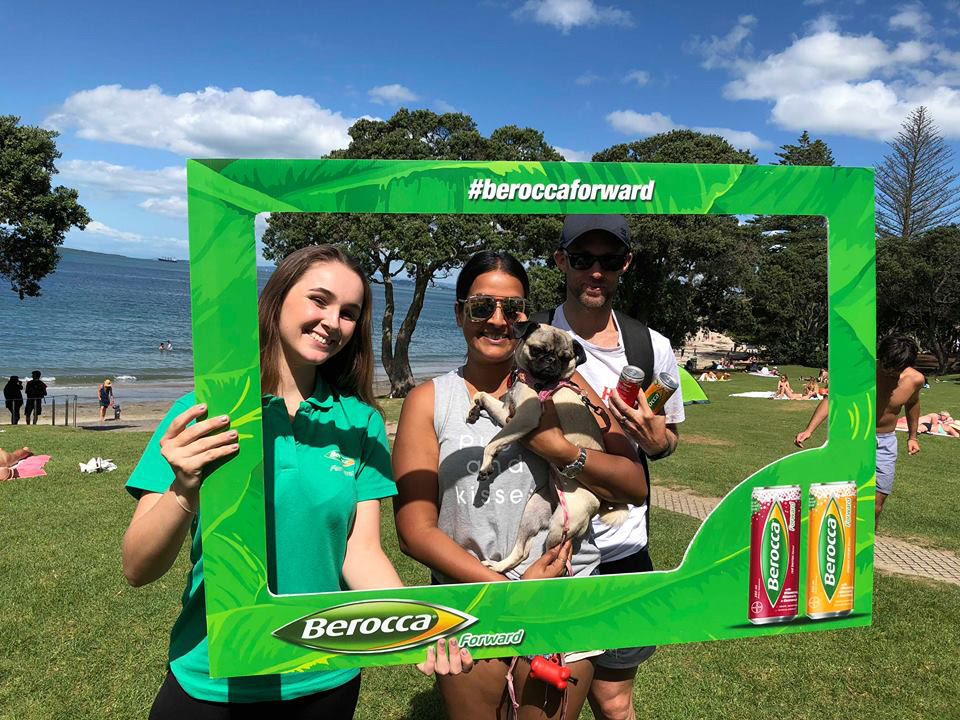 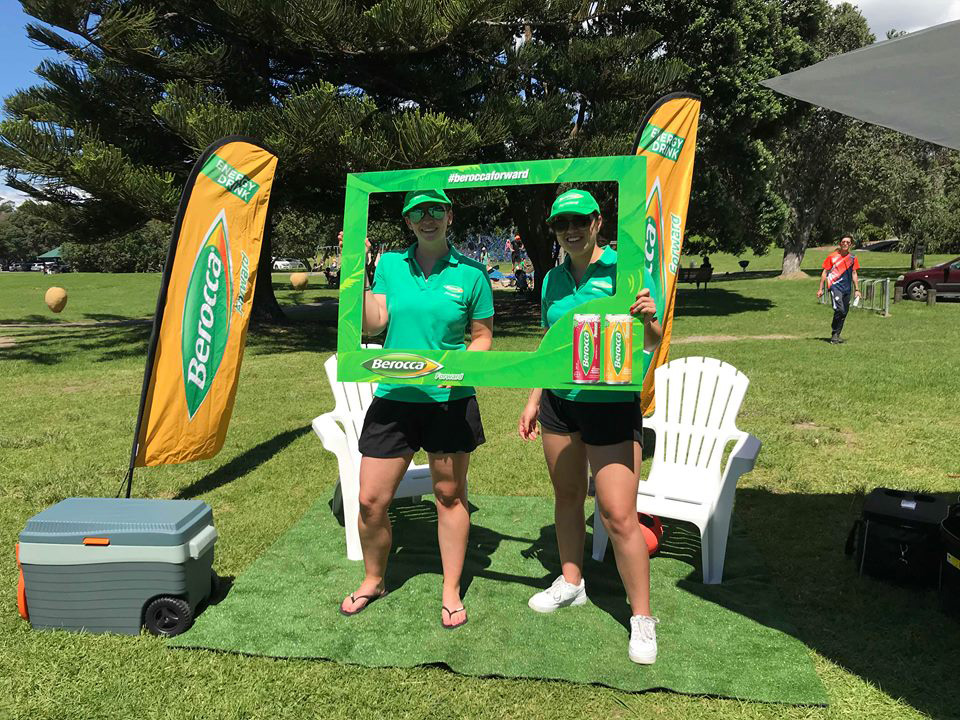 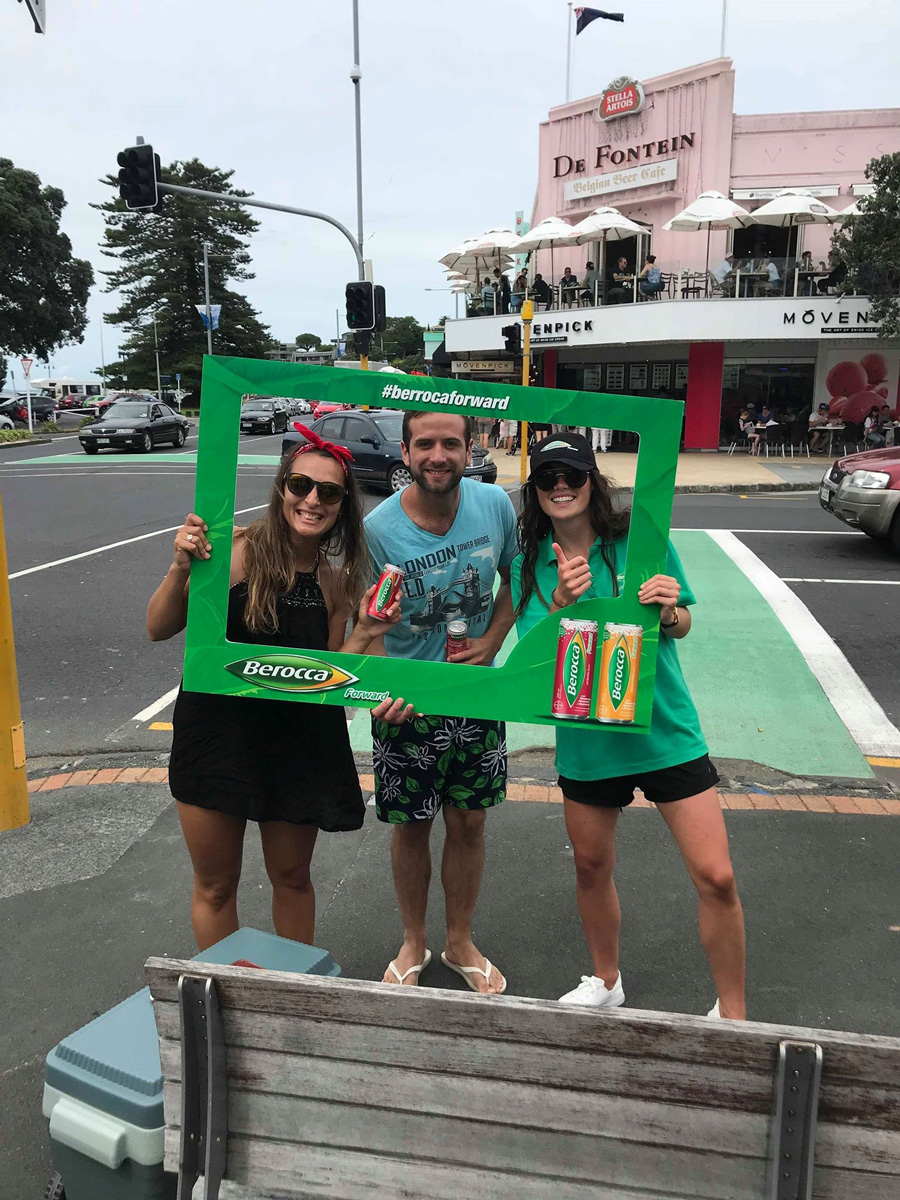 When Berocca released a new energy drink, Berocca Forward, that incorporated their popular vitamin and mineral-rich formula, we charged our enthusiastic Brand Ambassadors to spread the word with an interactive outdoor experiential campaign. On summer days, the team visited crowded Auckland beaches to give-away samples. Games were set up with the chance to ‘win’ a can of Berocca Forward. The high-energy playfulness created a buzz, enticing other beach-goers to join in the fun.

In-store sampling backed up the summer games, creating a double-whammy of brand awareness, and the campaign resulted in demonstrable success for Berocca.

Samples given out in-store over campaign period

Samples given out at activations over campaign period